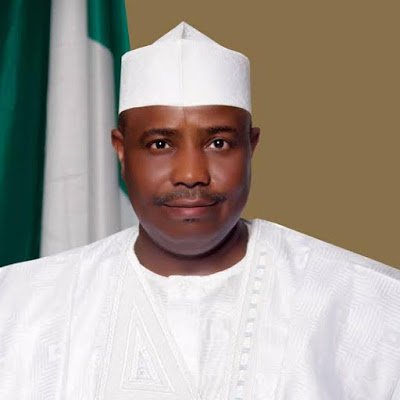 Tambuwal in a statement issued by the Director General, Media and Public Affairs in the Government House, Malam Abubakar Shekara directs the former commissioners to hand government property to the permanent secretaries in their respective ministries, immediately.

Shekara noted in the statement that the dissolution would pave way for “restructuring and re-strategising the cabinet for optimum efficiency and service delivery to the people of State”.

He said the governor thanked the former commissioners for their dedication, sacrifice and loyalty to the administration.

According to Shekara, “the governor also expressed appreciation to the people for cooperating with and supporting the former commissioners towards achieving the success so far recorded.

We Are Not Aware Of New COVID-19 Case – Kogi Govt

Toolz O Opens Up On Pains Of Losing Her Child

Obaro Of Kabba Appeals To Bello To Relax Two-Week Lockdown