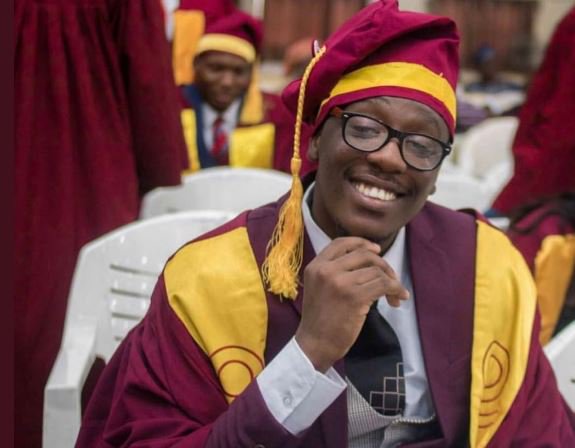 The Lagos state police command said that it has arrested two suspects in connection with the assassination of Stephen Urueye, a medical officer at the Lagos State University Teaching Hospital (LUTH), Idi Ararba, Lagos State.

Ureye was said to have been stabbed to death fourty-eight (48) hours after he graduated from the University of Lagos.

His assailants reportedly made away with the deceased personal belongings after killing him.

Elkana Bala, public relations officer (PRO) of the command, who spoke to TheCable said that the two suspects identified as Gbadebo Jimoh and Malik Adeboye, were arrested on Friday.

The suspects, according to Bala, were arrested by police officers at the Itire division of the command and have been transferred to the state criminal investigation department, Yaba, for further interrogation.

Meanwhile, Kelechi Otuneme, public relations officer of LUTH, called for calm following a protest staged by students of the University of Lagos (UNILAG).

“Members of top management and Specialist Consultants, including the Chief Medical Director were on the ground till late this morning when he passed on,” he said in a statement.

“The matter has since been reported to the police and investigation is ongoing. We implore all staff to be calm and refrain from speculative or inflammatory comments or statements and go about their lawful duties as investigation continues.

“Our heart goes out to his family, colleagues, friends and the LUTH community as we pray that God will comfort us all on this time of great mourning.”

Akwa Ibom Rerun: I Have No Interest In Essien Udim — Akpabio

Why Oko Oloyun Was Assassinated — Police

Can You Marry Someone You Met On Social Media?