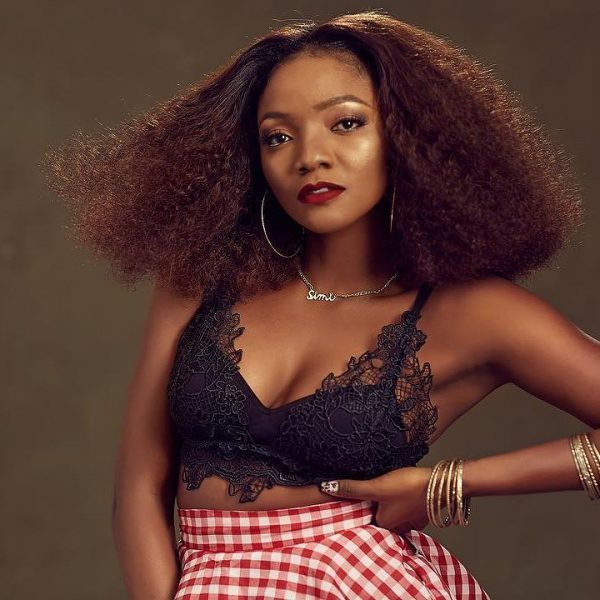 Nigerian singer, Simisola Bolatito Ogunleye, famously known as Simi, has narrated her ordeal of how a “drunk and armed” police officer pointed a gun at her and her friends after one of them laughed.

She made this know via her Instastory while reacting reacted to the recent development of police brutality reports.

Simi added that the incident occurred because a friend who was with her, laughed the officer’s mode of action.

The singer who disclosed that she is terrified of policemen with guns added that people in uniforms tend to have a god-complex.

She wrote, “I’m terrified of policemen with guns. People in uniforms tend to have a god complex. Add a gun to that equation and it’s flipping mess! I’ve been stopped by drunk, ARMED, policeman. I’ve been bullied and insulted and SEARCHED by armed policemen, I’ve had a gun pointed at me and my friends because one of use LAUGHED.

“The system is so rotten!!! Where do we begin? How do we begin? Sigh. How do you just shoot to kill people and aim to take lives because you’re capable of it? Can the police stop giving guns to policemen who will not be held accountable? Who doesn’t have emotional training? Who aren’t constantly tested and evaluated? Are we animals? Are not all tired of the bad news. We’re due to some good news!”