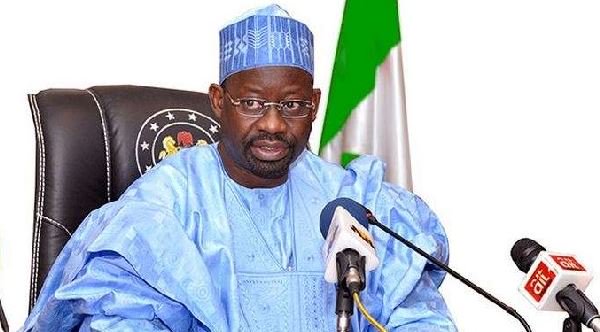 The government of Gombe state has imposed curfew on the state capital following a breakdown of law and order in the metropolis in the aftermath of the Easter killings.

Nine members of the Boys Brigade and Girls Brigade were rammed to death during procession on Easter day by an official of the Nigeria Security and Civil Defence Corps (NSCDC), Adamu Abdullahi. He was then killed by a mob.

James Pisagih, the acting secretary to the state government, announced the restriction in a statement issued on Saturday.

He said the government ordered the restriction of movement in the metropolis after consultations with the heads of security agencies in the state.

Pisagih added that only security agencies and other workers on essential services are allowed any form of movement during the duration of the curfew.

“After due consultations with the Heads of Security Agencies in the state in response to the prevailing security situation in the state, especially Gombe metropolis, His Excellency, Dr Ibrahim Hassan Dankwambo OON (Talban Gombe), the Governor, has approved the imposition of curfew in Gombe metro with immediate effect (3pm) today 27th April 2019 to 6am tomorrow 28th April 2019. The situation will be reviewed after the restoration of normalcy,” the statement read.

“By my Paragraph I above, therefore, only officials on essential services are allowed any form of movement, and must produce evidence of such.”

There was violence in the state capital while the remains of the slain nine members of the boys and girls brigade in the state were about to be given a mass burial.

A funeral procession had been staged in the metropolis by some members of the brigade and other youths to honour their slain colleagues.

Despite the heavy gridlock that ensued from the procession, the youths were said to have brandished weapons and threatened to deal with anybody who attempted to open the roads.

The incident turned violent but was later brought to calm due to the intervention of security operatives.