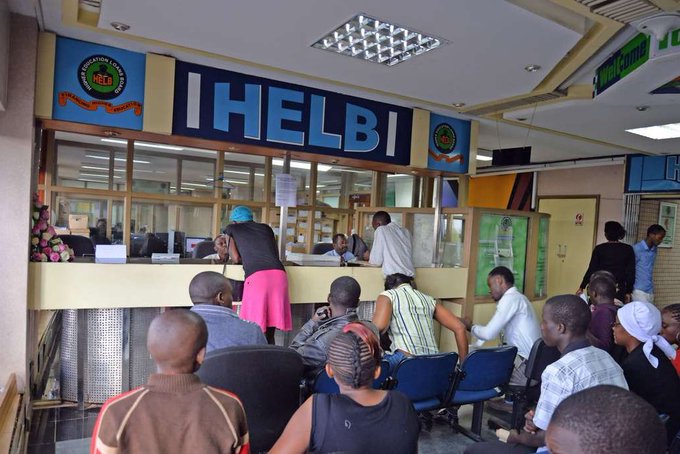 A Kenyan government agency that gives loans to university students says it will publish the names and photos of 85,000 defaulters if they do not pay up within 30 days.

HELB says will publish names, photos of 85,000 Kenyans who have failed to service Sh50bn loans since 1975; gives defaulters 30 days to repay.

Helb said in a statement that the names and pictures of the defaulters would be published in newspapers:

“The names and pictures of Helb loan beneficiaries who have defaulted repayment of the loan from 1975 to date shall be published in the leading newspapers after expiry of 30 days from the date of this notice and thereafter legal action may be taken against each defaulter.”

Last year Helb recovered more than $4m following a two-month amnesty that was issued by the government.

Since the loan scheme was launched in 1974 it has supported over 645,000 Kenyans to pursue higher education at a total cost of $706m.

Edo 2020: Obaseki Warns Oshiomhole To Stay Away From Primaries