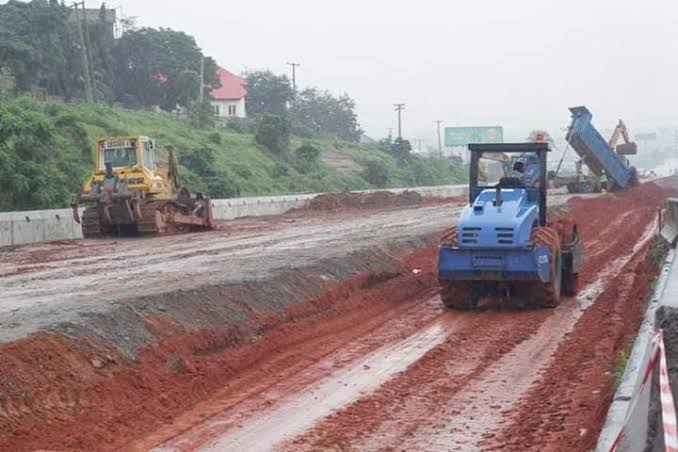 The Federal Controller of Works in Lagos, Mr Adedamola Kuti, has said the barricades on Kara Bridge along the Lagos-Ibadan Expressway will be removed on Sunday to ease the traffic situation around that axis.

Kuti said on Saturday that construction work had been completed on that part of the road.

According to him, when the contractors return to the site in January, construction work will commence on the outbound-Lagos traffic side of the road.

“Now that inbound has been completed, we don’t want to start work on the outbound and leave it halfway, so we decided to open the road to commuters tomorrow, Sunday, so that people can move freely this Christmas,” Kuti said.

“The contractor on section 1 of the road, Julius Berger, diverted both inbound and outbound traffic to one side of the road on September 2, when reconstruction of that part of the Lagos-Ibadan Expressway commenced.”

Akintoye To Buhari: Give Yoruba People Their Country