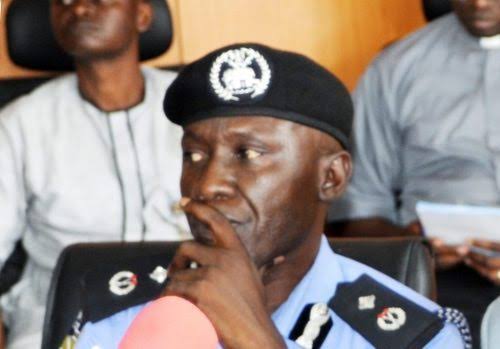 After five days in the hands of Kidnappers, Chief Ibrahim Pada, traditional ruler of Rubochi Community in Kuje Area Council of Abuja, has been released.

His release is said to have been effected on Saturday following fulfilment of ransom demands made after his Tuesday abduction.

Commissioner of Police for the Federal Capital Territory, Bala Ciroma has confirmed the Chief’s release but claims to not know if any ransom was paid.

He assured that his men would keep being vigilant as they seek to apprehend the men responsible for the act.

Tinubu Too Big To Be Arrested – Adunni Ade