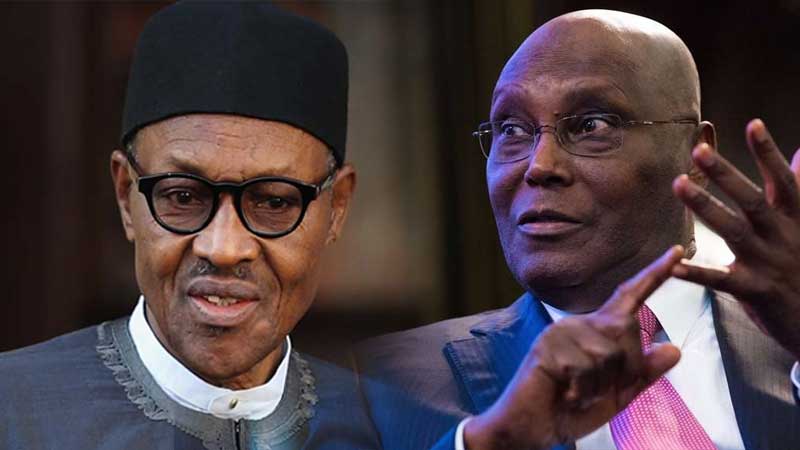 In a statement signed by BMO chairman, Niyi Akinsiju; and secretary, Cassidy Madueke, the group accused Atiku of hiding under the banner of Prof. Anya O. Anya of the Nigeria Economic Summit Group “to add credibility to a false narrative on the country’s debt profile.”

“We are alarmed that a personality of the calibre of a former Vice President would go to the extent of playing up unverified information at a forum like that of a university, even if he owns the institution.

“We recognise that Alhaji Atiku Abubakar is still bitter about the 2019 presidential election that he lost fair and square, but he doesn’t have to lie about something as serious as the country’s debt stock.

“For the avoidance of doubt, Vice President Yemi Osinbajo once made it clear that the Buhari administration inherited a debt of $63bn from the government of former President Goodluck Jonathan.

“He also said the same thing at a function at the University of Ibadan, where he added that the debt rose to $73bn in 2018, with a meagre $10bn under Buhari’s watch.

“Fact-checkers have also cross-checked the position of Vice President Osinbajo on the debt profile, using data from the Debt Management Office and found it to be correct.

“We invite Nigerians to note that President Buhari was not in power when the country’s debt climbed to that level,” the statement read

The Mass Resignation Of Soldiers From The Nigerian Army: A Pathological Introspection