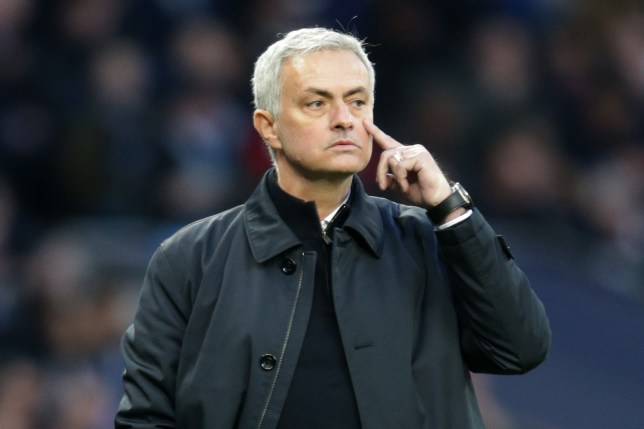 Tottenham Hotspur manager, Jose Mourinho has warned right back, Serve Aurier against mocking him as he is known to do with previous managers.

The ‘Special One’ is currently enjoying a good run in the league with three wins from his opening four games.

Things seem to be going well for the experienced Portuguese manager, but that hasn’t stopped him from laying down the law.

Mourinho said to Aurier: “I am not laughing. If you think that you can mock me on social media like you’ve done to some of your former managers in the past, you are mistaken.”

Aurier has been embroiled in controversy in the past, after making homophobic slurs towards ex-PSG boss Laurent Blanc via a video message.

And it appears Mourinho wants to nip any such behaviour in the bud by setting out clear guidelines to Aurier.

No Multiple Taxation In Lagos – Sanwo-Olu

If You’re Dating A Married Man And Not Collecting His Money, Your Head Needs To Be Examined — Mercy Aigbe

Oluwo Beats Up Another Monarch At Peace Meeting