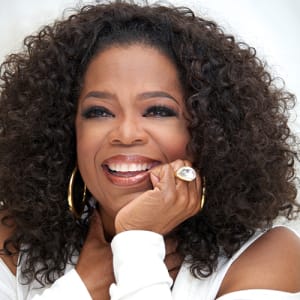 Oprah Winfrey is speaking out amid a report that she advised Meghan Markle and Prince Harry on their shocking move to step back as senior members of the Royal Family.

“Meghan and Harry do not need my help figuring out what’s best for them,” Winfrey, who famously attended the couple’s wedding in May 2018.

“I care about them both and support whatever decisions they make for their family.”

Winfrey made headlines on Thursday after Page Six published a report claiming that the media mogul, 65, was one of the first people Meghan, 38, and Harry, 35, leaned on regarding advice on “breaking free.” The report also claims that Winfrey encouraged the couple to move to America and build their own brand.

The outlet also reports that a plethora of Meghan and Harry’s other A-list friends, including the Obamas and George and Amal Clooney have also given them advice.

Germany To Evacuate Citizens In Nigeria