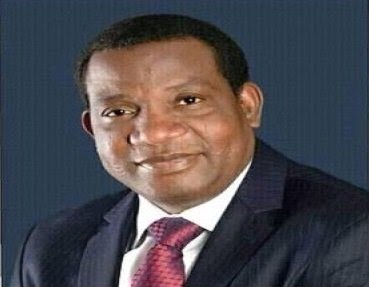 Delivering the judgement on Monday, the seven-man panel of the apex court, upheld the election victory of All Progressives Congress candidate, Governor Lalong, citing lack of merit on the appeal by Useni.

The Apex Court also affirmed the election of Bauchi state Governor, Bala Mohammed, as the winner of the February 23, 2019 Gubernatorial elections.

AN24.net had earlier reported that the apex court upheld the elections of Governors Ganduje and Tambuwal of Kano and Sokoto states.

I Allow My Fiancé To Have A Side Chick Per Month, Says Fiancée of Ghanaian-American comedian, Michael Blackson