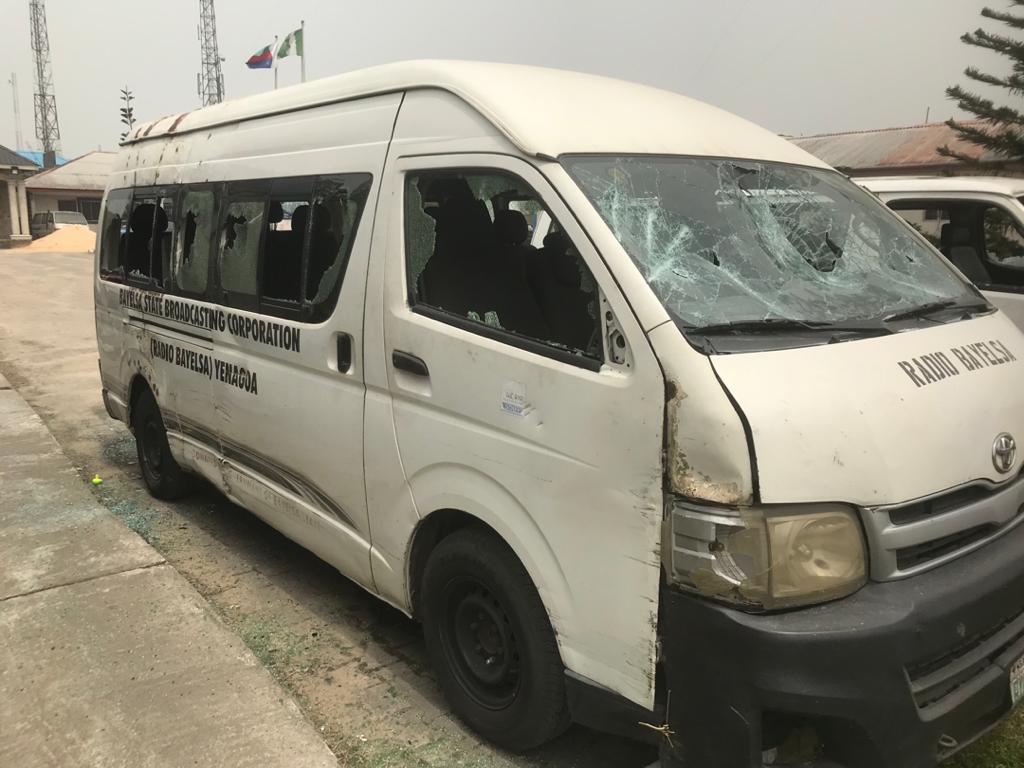 Hoodlums have attacked the house of governor-elect, Duoye Diri on Imgbi Road, Amarata, Yenagoa, to vandalize vehicles and windows in the building.

The attack on his compound came moments after he was issued a Certificate of Return by the Independent National Electoral Commission.

The Supreme Court had on Thursday, sacked the All Progressives Congress’ David Lyon as governor-elect on the grounds that his running mate provided false information to INEC.

Protesters had earlier burnt a part of the PDP Secretariat in the State.

Coronavirus: Why Lagosians do not need to fear, Speaker Obasa

Handshakes Banned In Newcastle United To Prevent Spread Of Coronavirus