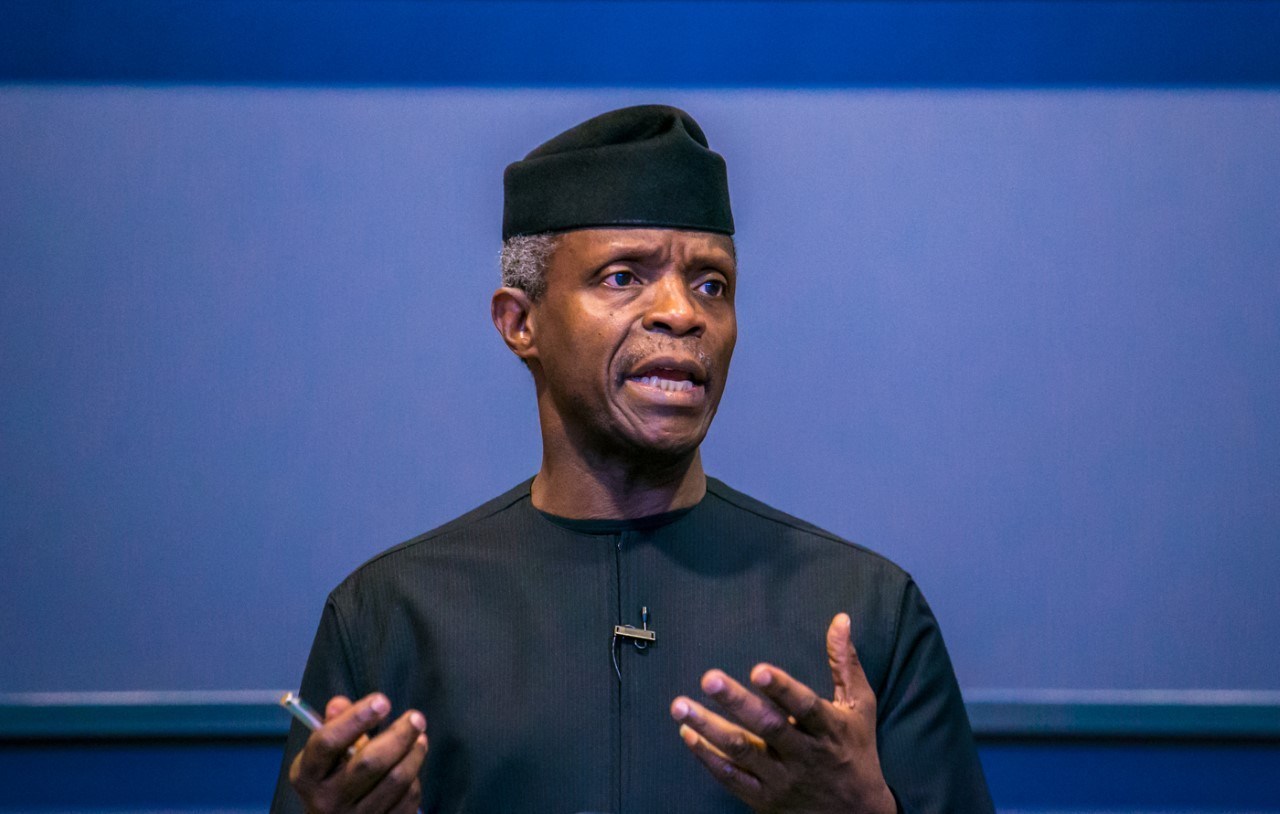 Vice President Yemi Osinbajo, SAN, has said that Nigeria can solve its problems without having to seek foreign aid, given the impressive performance and achievements recorded by the citizens, home and abroad.

Prof. Osinbajo said this on Friday when he received a delegation from the West African College of Surgeons (WACS), in his office.

The delegation led by Prof. Ibrahim Yakasai, mni, was at the Aso Rock Presidential Villa to brief the Vice President about the activities of the College including its planned 60th Annual General Meeting and Scientific Conference scheduled for Abuja. Yakasai is the Local Organising Committee chairman.

Speaking after listening to a brief on the achievements of the WACS, the VP said “I am glad to hear the good things that have been done by the college through the years.

“I believe that a lot of our problems, some of the aids that we need, can be provided by ourselves. We have the resources including human capacity to do it.” He thanked the delegation for the visit, assuring the College of the Federal Government’s continued support.

MURIC Calls On Nigerians To Pray For Abba Kyari, El-rufai