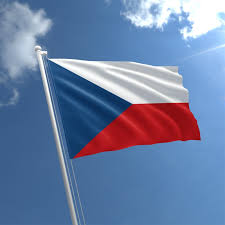 The Czech Republic on Thursday declared a 30-day state of emergency and closed its borders to people from 15 “risk countries” to stem the spread of the novel coronavirus.

The government also banned its citizens from entering the so-called risk zones, which include France, Germany and Britain.

Gatherings of more than 30 people were also barred in the country, which has so far confirmed 96 cases and no deaths.

Restaurants will shutter from between 1900 GMT and 0500 GMT and all gyms, swimming pools, clubs and libraries will also be closed to the public.

Schools, theatres, cinemas and galleries have already been closed across the Czech Republic.

The state of emergency will be in effect from 1300 GMT on Thursday, while the ban on events takes effect on Friday morning.

WHO Warns Against Use Of Face Masks During Exercise