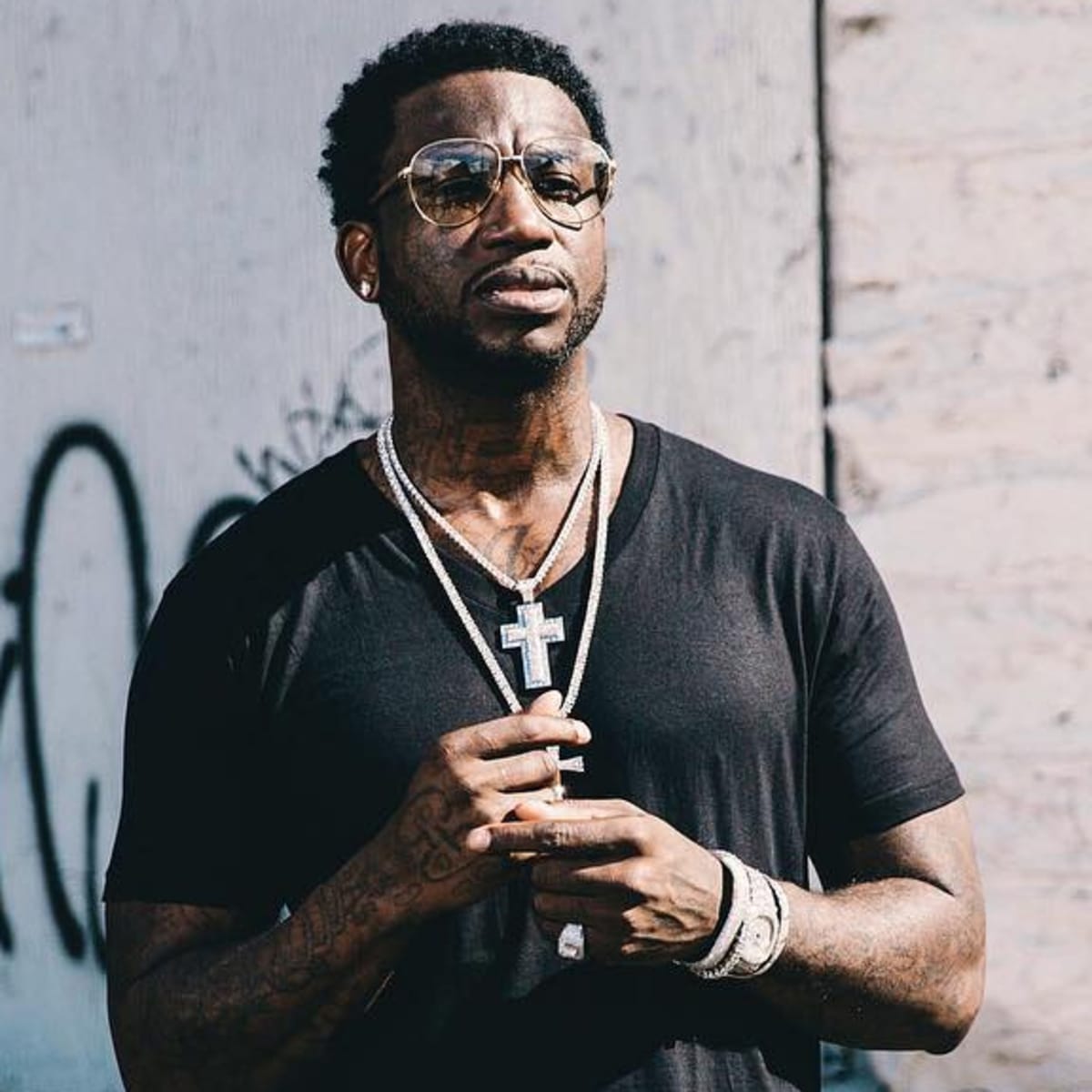 In a message posted on Twitter, he also branded the label’s employees “crackers” – a disparaging term for white people.

Mane then deleted the tweet, before retweeting public figures praising him for the move.

In another deleted tweet, he called on artists to go on strike in protest at “racist-ass labels”.

“Burn them down too,” he added.

The star’s tweet was taken down, but not before fans screen-grabbed his comments
The Alabama-born rapper, whose real name is Radric Davis, has been signed to Atlantic since 2007.

A pioneer of the trap sound, he has released 16 albums (11 via Atlantic), including the US top 10 hits Mr Davis, The Return of East Atlanta Santa and Everybody Looking.

His profile in the UK is much lower, with only one album charting in the Top 100, although he reached number two in the singles chart via a guest verse on Rae Sremmurd’s viral hit Black Beatles.

The star previously announced his intention to leave Atlantic in 2017, vowing to go “100 per cent independent and drop a mixtape every other day”. Instead, he signed a $10m extension to his recording contract in September 2018.

It is unclear what prompted the tweets he posted on Thursday night, but the music industry has come under increased scrutiny for its treatment of black artists amid the current wave of Black Lives Matter protests.

According an investigation by Rolling Stone magazine, musicians are becoming increasingly vocal about “wildly uneven contracts” that see white executives profiting from black music, while passing “only a small amount of that wealth to artists”.

There are also concerns about “bringing transparency to a label system that thrives on opacity, and the capacity for collective action in a ruthless, at times vindictive music business,” wrote the magazine’s reporter Elias Leight.

But the label itself came under fire last year, when UK president Ben Cook stepped down after pictures circulated of him dressed as a member of rap group Run DMC at a company party, allegedly while wearing blackface.

“While my intention was to honour a musical hero, I recognise my appearance was offensive and I made a terrible mistake,” he said in a statement at the time.