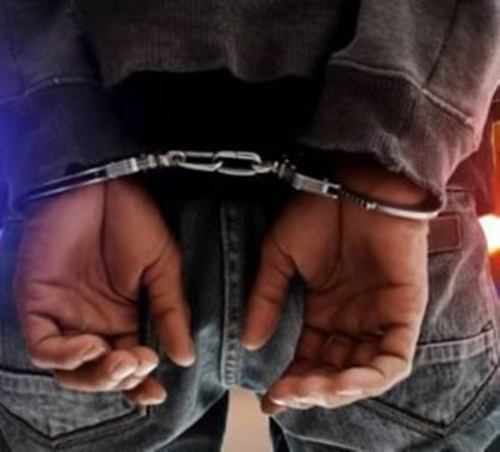 Officers of the Osun Police Command have arrested Malik Ayo who fled after his girlfriend, Faderera Adewumi died.

It was reported that Adewumi , a 300-level student of Mathematics Education from the Federal University Oye-Ekiti with her friend, Kemisola visited her boyfriend in Iree and died after consuming a rice breakfast on Tuesday.

Her friend, Kemisola who survived stomach pains, said that they both ate the food purchased from a food vendor by Malik.

She stated that the police have commenced investigation with the analysis of the remnants of the rice to know its content.

She also said Malik was cooperating with the investigation team.