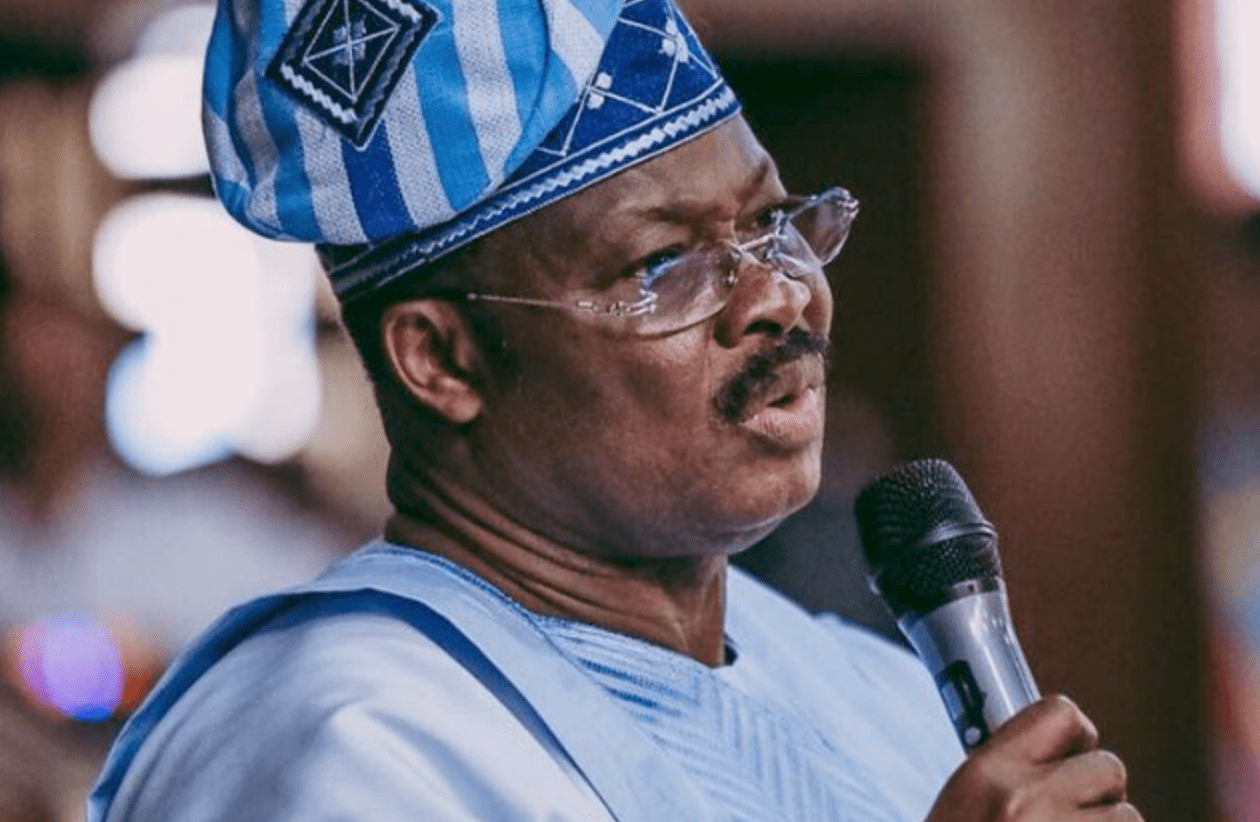 The remains of the immediate past governor of Oyo state, Senator Abiola Isiaka Ajimobi will be buried on Sunday, June 28.

The former governor will be buried at the Senator Ishaq Abiola Ajimobi Central Mosque at Oke Ado, Ibadan after the traditional Muslim prayers.

A statement by his media aide, Bolaji Tunji, on Friday appealed to the public to observe strict adherence to COVID-19 protocols during the ceremony.

The statement further added that details of a larger funeral gathering in honour of the APC chieftain would be announced.

Ajimobi died on Thursday, June 25, at First Cardiologist and Cardiovascular Consultants Hospital, Lagos, where he was admitted in the private health facility after contracting coronavirus disease on June 2.

The deceased died of multiple organ failure triggered by complications from COVID-19.

Why I Made Peace With Ned Nwoko – Regina Daniels’ Father