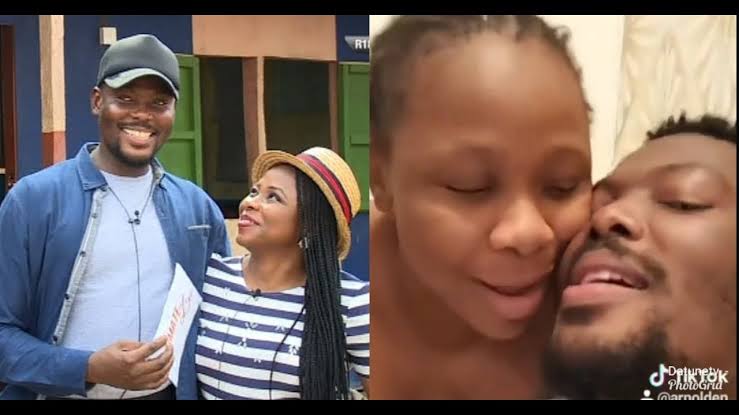 Ultimate love guest, Henry Arnold has taken to his Instagram page to issue a disclaimer on allegations that he went away with some items from the hotel room he had been staying with his love pad partner, Bolanle Babalola.

Arnold in the disclaimer claimed the perpetrators of the voice note making the rounds that he stole some items from his partner’s room was only painting him as a fraudulent person.

He further stated that he left the hotel room as requested by Bolanle on reasons best known to her.

According to him, trouble started after they were gifted 1.5 million naira by their fans to rent an apartment, but Bolanle insisted that she wanted her own share of the money.

He then claimed that he returned a bulk of the money back to the fans.

While sharing the disclaimer below, he wrote:

“PUBLIC SERVICE ANNOUNCEMENT : Perpetrators should kindly take note. And as for those who have being involved in this act of slandering and defaming the character Arnold & Bolanle the law won’t spare you.”

Read copy of the disclaimer below:

Arnold and Bolanle were better known as ‘Bolar’ in the recently concluded Ultimate Love reality dating show hosted by Multichoice.