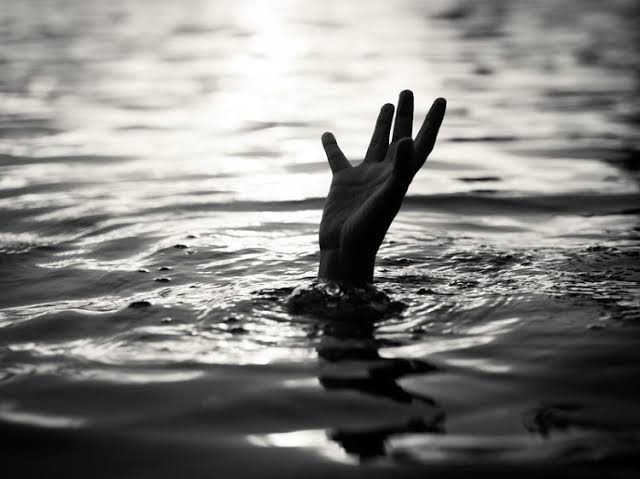 A 30-year-old woman was reported to drown while trying to save her five-year-old boy who drowned while swimming in Germany’s Rhine River.

The accident happened in Treburg in the state of Hesse on Saturday, police said.

After the boy disappeared, his mother tried to save him, but she also got into trouble and a passer-by pulled her out of the water.

When she ran into the water a second time, the 30-year-old woman drowned, police said.

Her 13-year-old daughter had also tried to help her brother in the river but could not as she almost got drown.

Mother and son were found after two hours of search and despite attempts at resuscitation, they could not be saved.

24 Million Poor Nigerians Will Each Get N5,000 For Six Months –FG