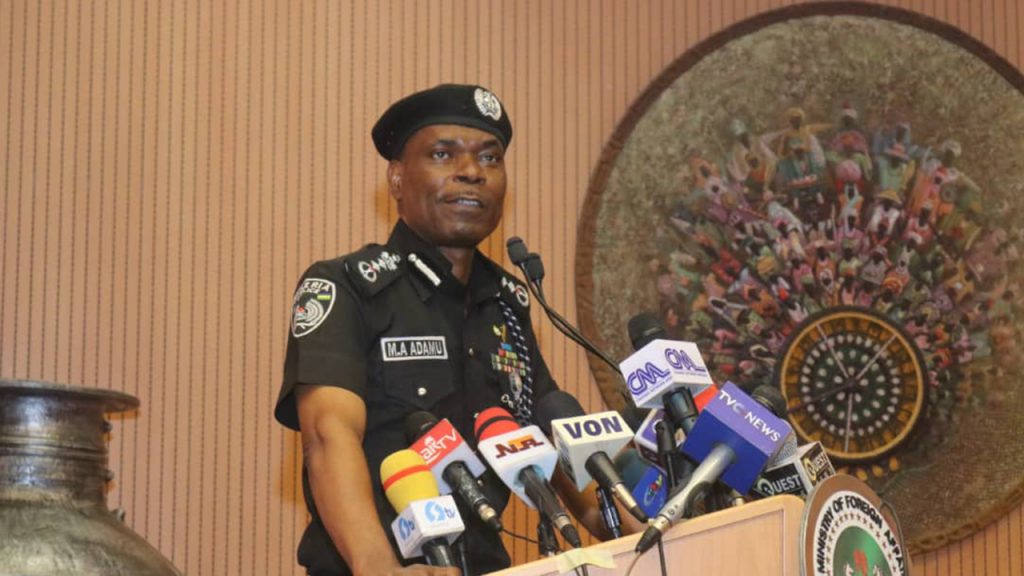 The Inspector-General of Police, Mr Mohammed Adamu, has ordered the posting and redeployment of senior police officers in line with the recent presidential approval for the re-organisation of the force.

The Force Public Relations Officer, FPRO, Mr. Frank Mba, made this known in a statement on Friday in Abuja.

“The Assistant Inspectors General of Police (AIGs) affected by the posting and redeployment are Mr Adeleye Oyebade, Head, Department of Research and Planning and Mr Ibrahim Lamorde, Head, Directorate of Intelligence, Force Headquarters,” he said.

He further explained that prior to the posting, Oyebade, was a Directing Staff at the National Institute for Policy and Strategic Studies, Jos while Lamorde, was the AIG in-charge of Force Intelligence.

The FPRO said the IG had also ordered the positing of five senior police officers to the newly created zonal commands.

He also said that the IG urged the affected officers to bring their wealth of experience to bear in their new places of assignment.

He also admonished them to bring policing closer to the people and work with relevant stakeholders to tackle crime and equally improve their services across the country.

He said the postings and re-deployments were with immediate effect.