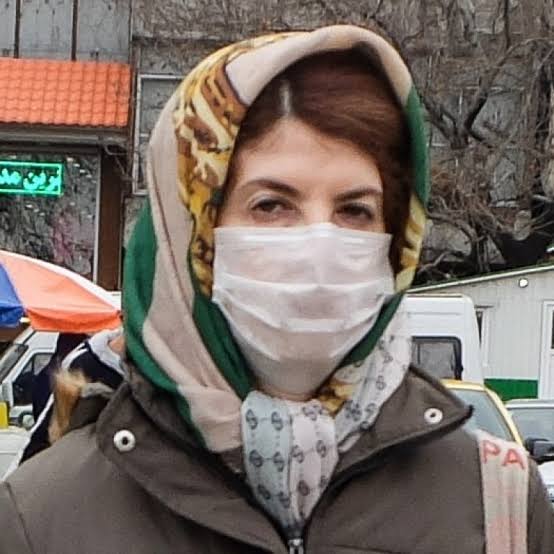 People not wearing masks against the novel coronavirus should be refused service in enclosed public spaces, Iranian President Hassan Rouhani said Saturday, as his government moves to make it obligatory.

The new measure goes into effect from midnight as part of the authorities’ efforts to bring down a daily death toll that has remained stubbornly in triple figures.

But face masks are already mandatory on public transport in Iran and the Tehran city council acknowledges that the rule is still widely flouted on the bus and metro services it runs.

Addressing the committee in charge of Iran’s efforts to stem its virus outbreak — the deadliest in the Middle East — Rouhani said that the new order “requires some guarantee that it will be respected”.

“In government offices, that is likely to be easier — we can simply deny entry to people not wearing masks.”

Since late last month, the government has also undertaken a public information campaign, with officials and state television anchors wearing masks on camera to encourage their use.

But there is still no sign of any respite from the virus.

Health ministry spokeswoman Sima Sadat Lari said 148 deaths had been recorded over the past 24 hours, only slightly down on the 154 she reported on Friday.

Iran’s overall toll now stands at 11,408, with 237,878 confirmed infections since it reported its first cases in late February.

Israel Accused Of Being Behind Beirut Explosion