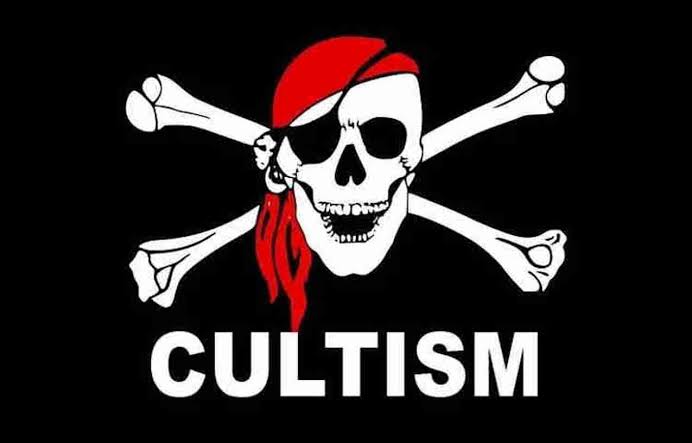 Men of the Ogun State Police have warned notorious cult group in the state as they plan to unleash terror and violence in celebration of festival of cultism.

The State Police Command in statement by its PPRO, Abimbola Oyeyemi on Sunday said artificial intelligence report showed that the cult group was planning to celebrate the festival on July 7.

Cult groups have used past celebrations of July 7 code-named 7/7 to either initiate new members or visit violent vengeance on perceived opponents.

But the Ogun State Police Command said that it had put in place adequate security measures throughout the state to prevent the celebration.

Oyeyemi warned the cult group to desist from carrying out the celebration or face the wrath of law enforcement.

The statement added that the command had deployed tactical squads namely SARS, anti cultists, anti kidnapping as well as all the DPOs and Area Commanders to nip in the bud any act capable of undermining the security of the state.

“Anybody who involved him/herself in such act will be made to feel the full weight of the law because the command will not fold its hands while some unscrupulous elements will be making life difficult for law abiding citizens of the state,” the statement said.

The command also appealed to parents and guardians to warn their wards to stay clear of any unlawful gathering on, before and after the said date.

Meanwhile, the statement also warned hoteliers across the state against allowing their facilities to be used for any cult related gathering as the owner of such facility would be liable for prosecution.

Carrignton Will Be Missed Dearly- Atiku