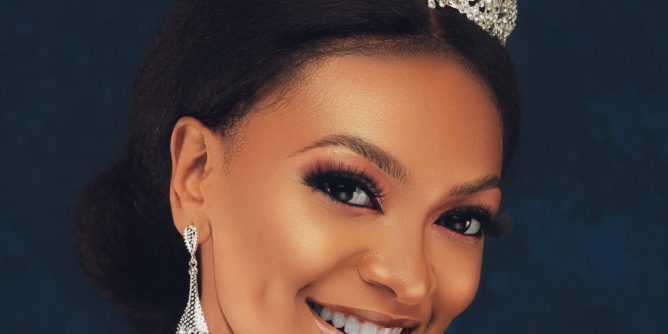 In a ruling, Justice Sherifat Solebo also ordered that Adewale must provide two sureties with reliable means of income which would be verified by the court.

Solebo adjourned the case until Aug. 5 for substantive hearing.

According to EFCC counsel, Mr Samuel Daji, the defendant was arrested following intelligence received by the EFCC on the activities of some young men allegedly involved in internet fraud in the Lekki axis of Lagos.

“Adeherself on June 15, with the intent to defraud, had in her possession a fraudulent document which was entitled ‘WhatsApp’.

“The offence violates Sections 318 of the Criminal Law of Lagos State 2011,” Daji said.

ZLP Is For People Ready To End Their Political Careers- Akeredolu