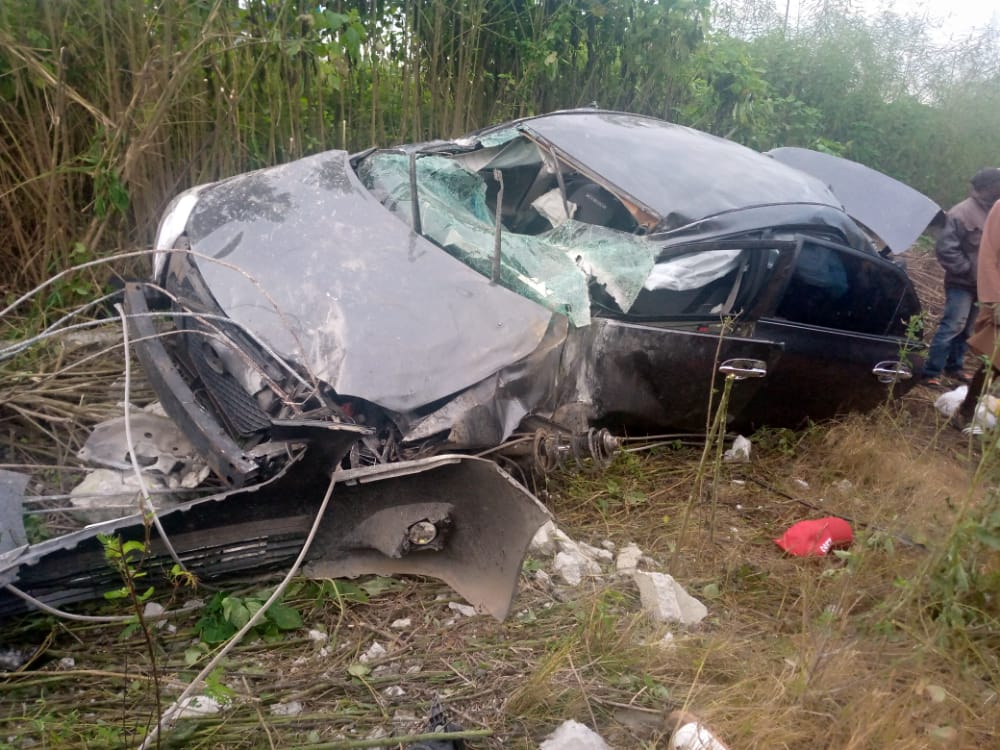 One person has reportedly lost his life while three others are unconscious after they were chased by operatives of the Special Anti-Robbery Squad, SARS, in Osogbo, the Osun State Capital.

An eyewitness said the boys were chased from Osogbo mall to Fakunle area of the town.

The witness said, “The accident happened few hours ago at Ofatedo, very close to the Osun River on the Ona Baba Ona road. One person died on the spot while three guys are at near death injured.

The witness said the victims had been rushed to a nearby hospital.

Meanwhile, the incident had set the town in unrest as youths trooped out to protest incessant killings by SARS.