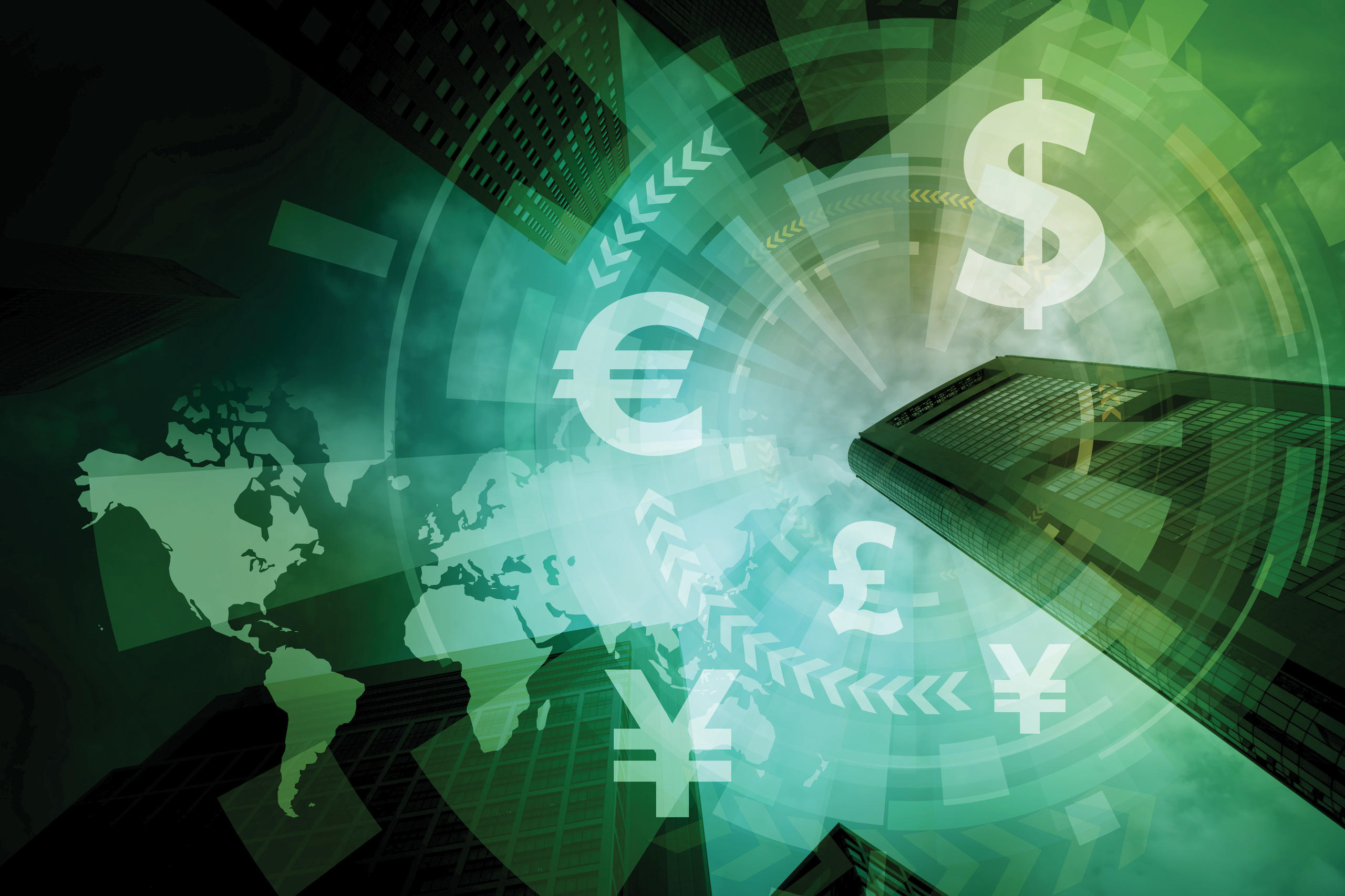 The global economic crisis will not be quite as grim as feared this year, but GDP will still contract 4.4 percent and the damage inflicted by the pandemic will be felt for years, the IMF said Tuesday.

Massive injections of government aid kept economies from plunging further in 2020, but the continued presence of COVID-19 means the outlook is highly uncertain, the IMF said in its latest World Economic Outlook.

The recession was less severe but still deep and “the ascent out of this calamity is likely to be long, uneven, and highly uncertain,” IMF chief economist Gita Gopinath said in the report released ahead of the annual meetings of the IMF and World Bank.

The result “would have been much weaker if it weren’t for sizable, swift and unprecedented” response from governments and central banks, amounting to $12 trillion, she said, again warning of the dangers of removing support too quickly.

The IMF upgraded the global GDP forecast for this year by 0.8 percentage points, but trimmed the 2021 growth outlook to 5.2 percent.

The upgraded outlook compared to the dire forecast in June reflects the fact the downturn in the second quarter “was awful but it was the less awful than we expected,” Gopinath said in an interview with AFP.

In the United States, the growth estimate saw a major upgrade after $3 trillion in stimulus spending was deployed in the early weeks of the pandemic. The economy is now expected to decline 4.3 percent this year, and post growth of 3.9 percent in 2021.

China, where the virus originated, has recovered faster and will see growth of 1.9 percent this year, accelerating to 8.2 percent next year, according to the report.

However, Gopinath said that if China is excluded, global growth next year would be negative.

While most countries will see their economies return to pre-pandemic levels by 2022, some, like those in Latin America, will not see a recovery until 2023, she told reporters.

Countries like India, Spain and Italy will suffer double digit economic declines in 2020, while Britain just misses that threshold with a 9.8 percent contraction, the IMF said.

Gopinath again hammered home the IMF’s message that governments must continue to provide support given the depth of the damage from the virus, which caused massive unemployment as well as more than a million deaths.

She said that another US stimulus package on the order of the $2.2 trillion CARES Act approved in March would increase growth in the world’s biggest economy by two percentage points next year, over the 3.1 percent GDP rise currently forecast.

And that could have “significant benefits for the world” as well.

Gopinath said defeating the virus remains critical “But if we can end the health crisis sooner, and we can continue to provide income support to households, and we can prevent excessive bankruptcies and job destruction, then we can have a somewhat faster recovery.”

In addition, poor countries will need concessional financing as well as debt relief.

Even once the immediate crisis has passed, the IMF warned that “most economies will experience lasting damage to supply potential, reflecting scars from the deep recession this year.”

Global growth is expected to slow to 3.5 percent in the medium term, a stunning $28 trillion in lost output in the five-year period through 2025 compared to the pre-pandemic expectations, according to the report.

The World Bank said up to 150 million more people may be pushed into extreme poverty by 2021, the first time it has worsened in more than two decades, while the IMF warns the crisis will exacerbate inequality, especially for women.

But its stability varies by region, with emerging markets home to more institutions that could face capital challenges should the downturn intensify, and European banks generally more vulnerable than North American ones, he said.

The IMF called on governments to rethink their spending priorities and direct funding to projects that will boost productivity, including green energy investments and education.

And with debt on the rise, policymakers may need to increase taxes on the highest earners, cut out loopholes and deductions, “and ensure that corporations pay their fair share of taxes while eliminating wasteful spending.”

“This is the worst crisis since the Great Depression, and it will take significant innovation on the policy front, at both the national and international levels, to recover from this calamity,” Gopinath said.

Museveni Sworn In For Sixth Term As Ugandan President

My Husband Was Not Afraid Of Death – Dare Adeboye’s Wife

Chinese Rocket To Tumble Back To Earth In Uncontrolled Re-Entry