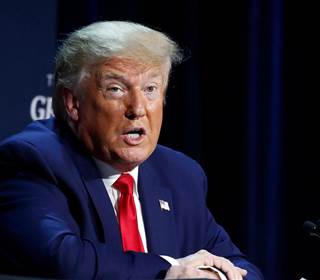 Twitter kicked President Donald Trump off his signature social media platform Friday — deepening his political isolation as he faces widespread rebukes and the prospect of a second impeachment over his supporters’ rampage through the Capitol.

The company muzzled the president of the United States twice in a matter of hours: First, it permanently suspended his personal account, @realDonaldTrump, saying his use of it posed an unacceptable risk of violence. Then, it removed a series of Trump’s tweets on the White House’s official @POTUS account, where he had lashed out at Twitter’s decision Friday night and vowed, “We will not be SILENCED!”

Twitter announced the first move in a statement in which it said his use of the platform had forced it to act.

“After close review of recent Tweets from the @realDonaldTrump account and the context around them — specifically how they are being received and interpreted on and off Twitter — we have permanently suspended the account due to the risk of further incitement of violence,” the company said.

A company spokesperson said in a separate statement to POLITICO that it removed the @POTUS tweets for violating rules against trying to evade bans. While the company will not suspend that account, it said, it will “take action to limit their use.”

The decisions, a day after Facebook locked Trump’s account at least until President-elect Joe Biden’s inauguration, leaves the leader of the free world cut off from two of his most potent means of communicating directly with his tens of millions of followers. 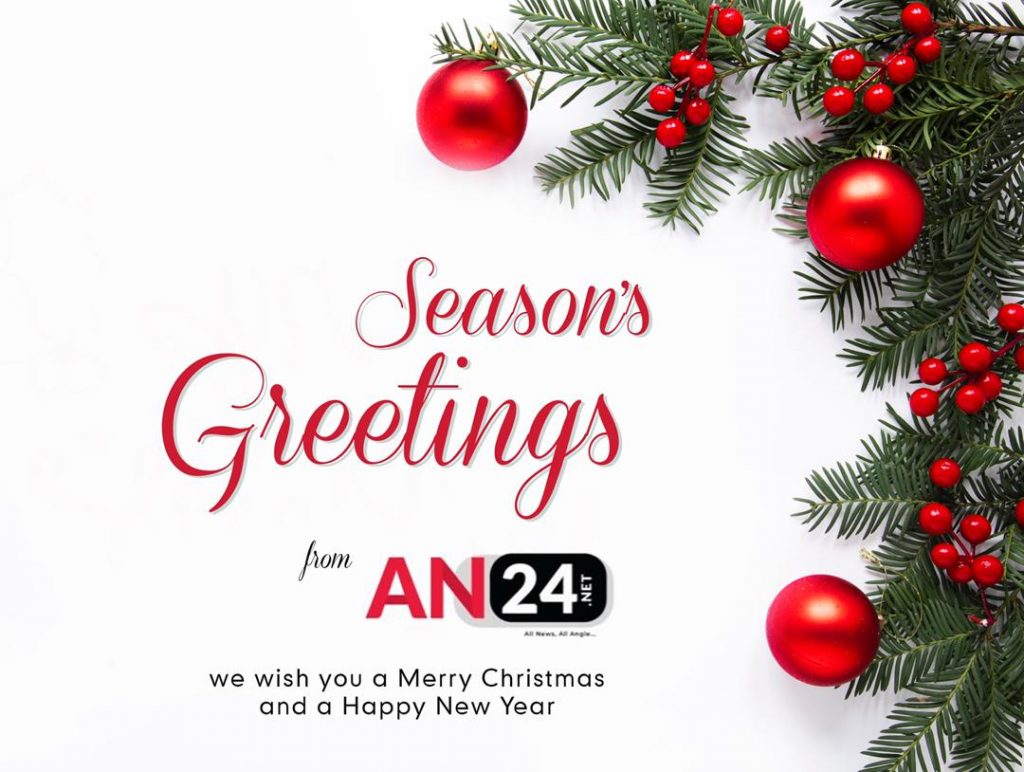 Nigeria To Take Delivery Of COVID-19 Vaccine In February – Fayemi