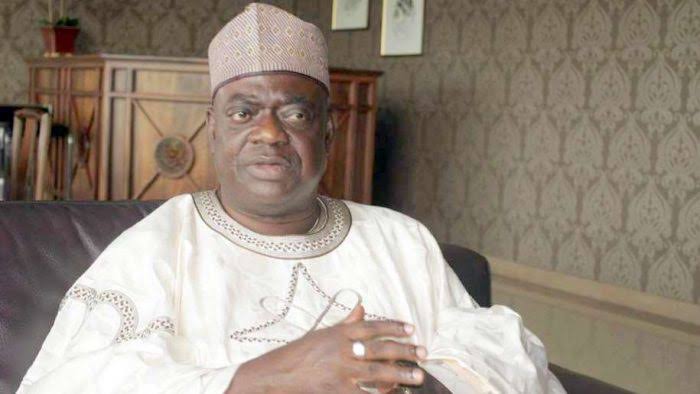 The suspension was contained in a communiqué issued at the end of an emergency stakeholders’ meeting in Minna on Monday and signed by 22 members of the committee, including Musa Bako, Zaka U. Luka and Adamu Alkasim.

The party said it slammed the suspension on the former governor following six allegations levelled against him inimical to the party’s progress.

The party also blamed him for the crack in the party at the state level.

“Refusal to participate and attend party activities; undermining and working against the resolutions of party organs especially the state caucus and causing division that has led to inability to resolve the issues surrounding the position of state legal adviser that has been unoccupied since 2015 in his own LGA,” the communiqué reads in part.

The meeting, which was attended by eight out of the 11 ward chairmen of the party in the Local Government Area, urged the former governor to respond to the allegations levelled against him within 14 days from the date of the meeting.