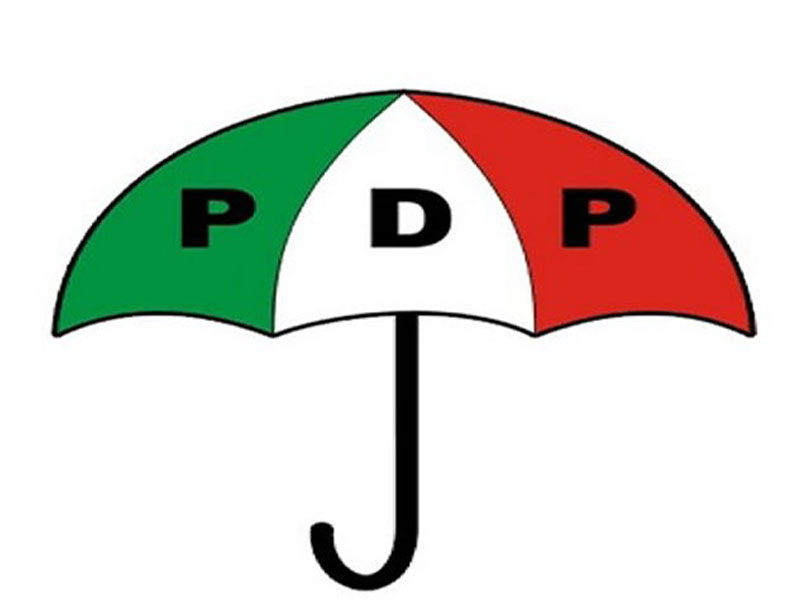 His resignation was conveyed in a letter addressed to the President of the Senate and read during the start of plenary on Tuesday.

Gusau said that his decision was necessitated due to the collapse of internal democracy and factionalisation of the party from ward levels in Zamfara State.

“Further decisions on political movement and party affiliations will be communicated to this chamber in due course,” the letter added.

NDLEA Nabs Woman With 35 Wraps Of Cocaine At Lagos Airport