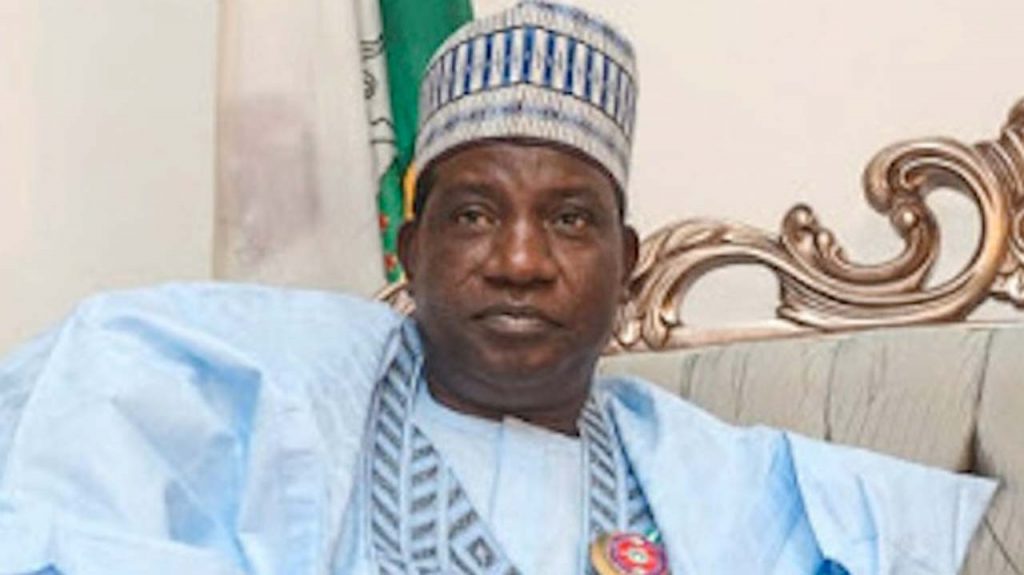 The Plateau State House of Assembly has given Governor Simon Lalong two weeks to address the security challenges bedeviling the state.

Chairman, House Committee on Information, Philip Dasun, conveyed the position of the legislators when he briefed newsmen in Jos.

Dasun said that the assembly would know the next line of action after the two-week ultimatum.

“As an assembly with people at heart, we call on Plateau citizens to have confidence in us with renewed commitment.

“We have given two weeks to the governor to take action on the resolutions the House has forwarded on security matters and how to restore peace.

“We call on the Governor, Simon Bako Lalong, to come up with a statement defending us as a people and to bring back renewed commitment to the cause of Plateau.

“We strongly call on Plateau people to practically stand up and defend themselves and their communities, as the conventional security design is no longer guaranteeing our safety as a people,” he said.

The committee chairman also called on traditional rulers to look inward and release the local security design to protect Plateau people as well as reinforce the vigilance, hunters and local wise men to defend the people.

He said that as a sign of commitment to the urgent need for the people to protect themselves, the Plateau State House of Assembly had directed all local government Chairmen to suspend their planned recruitment of Adhoc teachers, and instead, recruit 200 vigilante personnel in each local government area to boost and augment local intelligence gathering.

The legislator called on security operatives to fish out the perpetrators of the mayhem and be punished according to the Law.

“On behalf of the assembly, I wish to sympathize with the government and Plateau people on the barbaric and dastardly killings that have been taking place in different communities in the state.

“We commiserate with the families of all those who lost their loved ones during these attacks,” he said.

Mr Nanbol Daniel, Chairman, House Committee on Health in his contribution urged the people to protect themselves but should not go against the law.

Daniel said that the assembly had resolved that Plateau Government should compensate victims of the attacks.

The health committee chairman said that legislators would continue to update the people on their efforts to restore peace in the state.

AMCOM Take Over Of My House Unnecessary – Ahmed

Air Pollution Killed Seven Million People In One Year – WHO