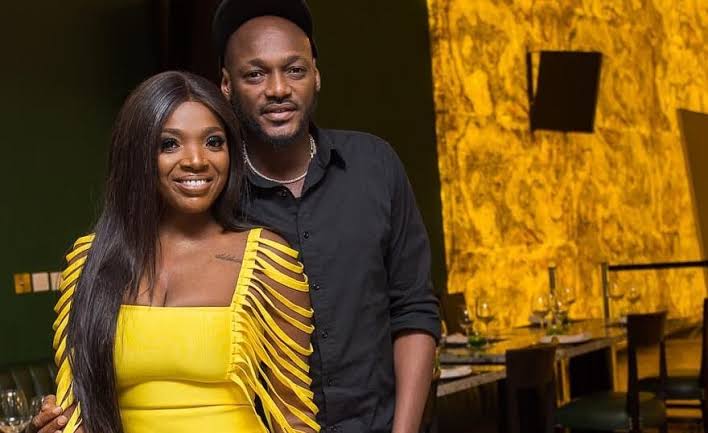 Annie Idibia had in a series of posts on her Instagram stories accused 2Baba of sleeping under the same roof as one of his baby mamas, Pero Adeniyi while on vacation with their kids at Disneyland.

She also claimed that 2Baba’s family never loved her.

Reacting to Annie’s outbursts, Zubby Michael described her as a “wrong woman” without home training.

He wrote, “Any woman that calls you on out on social media is a wrong woman no matter what because a God-fearing with home training will understand that this space is just like a market square.”

Singer Harrysong also wrote: “If you want to live long and have peace in your home as a young man, do not marry a woman that is heavy on social media, that cannot have the discretion of what and what-not to post because everything becomes content to attract brands to her.”

Also reacting, Nollywood actor Junior Pope wrote: “No Marriage Wahala Brought To Social Media Has Ever Gotten Resolved Amicably…Instead, it is the beginning of the END…Take your marriage issues to your parents/ marriage counsellors…NEVER ON SOCIAL MEDIA”