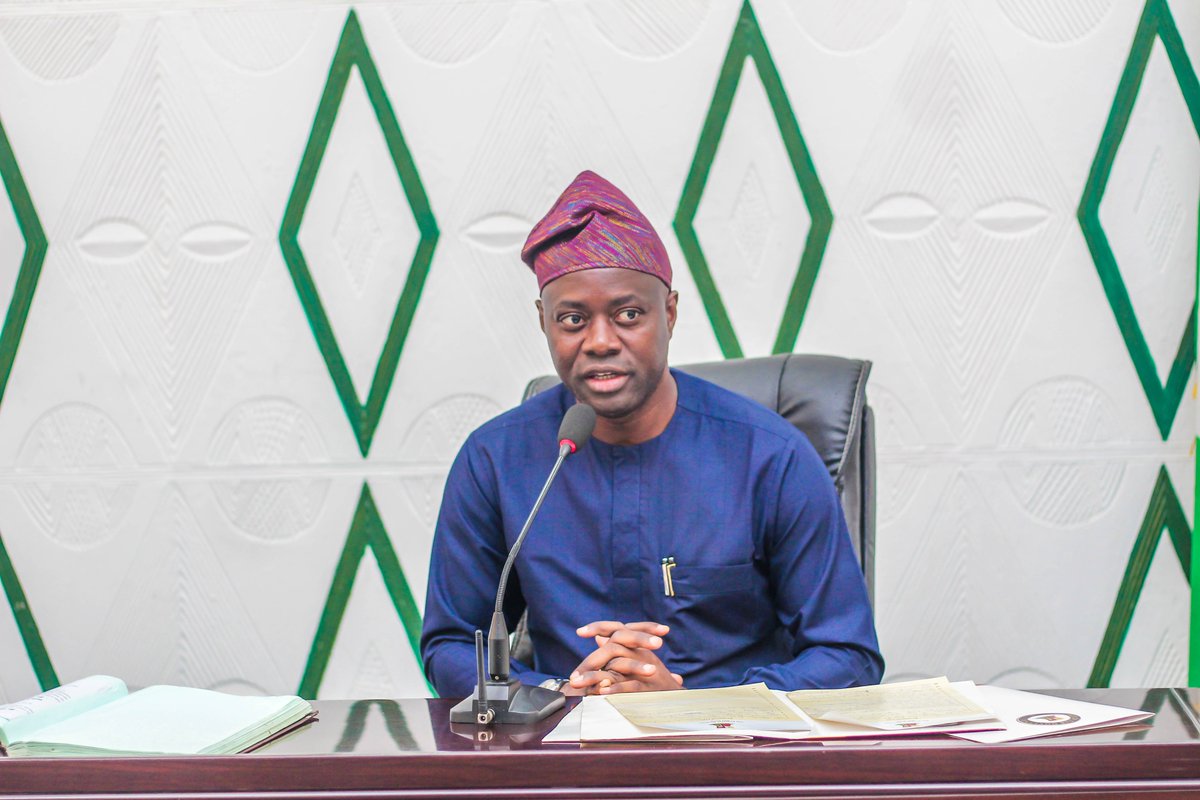 This was contained in a statement, signed by the State Commissioner for Education, Science and Technology, Rahman Abdu-Raheem, and made available to journalists on Friday in Ibadan.

The News Agency of Nigeria (NAN) reports that the headteacher, Oyo State Basic School, Ogbomoso, and the principal, Oyo State Training School for the Blind, have also been transferred.

The commissioner, his counterpart at the Women Affairs, the Executive Adviser on Disability, Permanent Secretaries, Directors and Representatives of Oyo State Universal Basic Education Board visited the school.

NAN reports that the visit was to ascertain the causes of the agitation and the needs of the special students.

Mr Abdu-Raheem revealed that the suspension and transfer were Oyo State Government’s response to a recent viral video of unrest in the school.

He said that the immediate action would enhance free and unbiased investigations by a four-man probe committee put in place.

The commissioner said the various letters issued to the suspended staff took immediate effect, so as to restore peace in the school.

Mr Abdu-Raheem warned school principals, head teachers and other staff members to desist from all compromising acts that could jeopardise the efforts of the Governor Seyi Makinde-led administration.

He assured parents and others of constant unannounced monitoring of all schools in the state, urging them to support the government.

Mr Abdu-Raheem named the affected headteacher as Adebiyi Racheal, while the principal is Akanbi Oluwaseun.