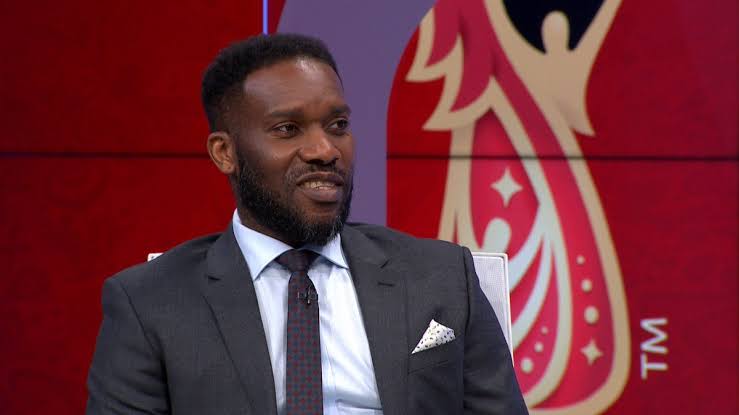 The 48-year-old was the darling of many during the competition where the Super Eagles were pooled alongside Argentina, Sweden, and England.

In the video captioned “Who is the most skillful player to have ever played the beautiful game? Jay-Jay Okocha wasn’t bad, so good, they had to name him twice!”, Okocha is seen weaving past Sweden’s rearguard but his final effort did not find the back of the net.

Brazilians March In Defence Of Democracy Over Bolsonaro Election Fears

MURIC Knocks Oyo Govt Over Return Of Schools To Missionary