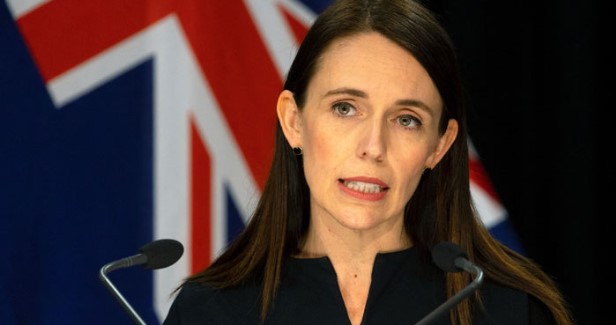 The Prime Minister of New Zealand, Jacinda Ardern, has announced her resignation from the position less than three years after winning a landslide election to secure her second term in office.

Ardern made it public on Thursday that she will be handing over the baton in a few weeks time, after steering the country through natural disasters, the COVID-19 pandemic, and its worst-ever terror attack.

The 42-year-old hinged her decision on the stress that comes with the job, stating that she no longer had “enough in the tank”.

“I am human. We give as much as we can for as long as we can and then it’s time. And for me, it’s time,” she said at a meeting of members of her Labour Party.

Ardern said she would step down no later than February 7, 2023.

She said, “I believe that leading a country is the most privileged job anyone could ever have, but also one of the more challenging.

“You cannot and should not do it unless you have a full tank, plus a bit in reserve for those unexpected challenges.”